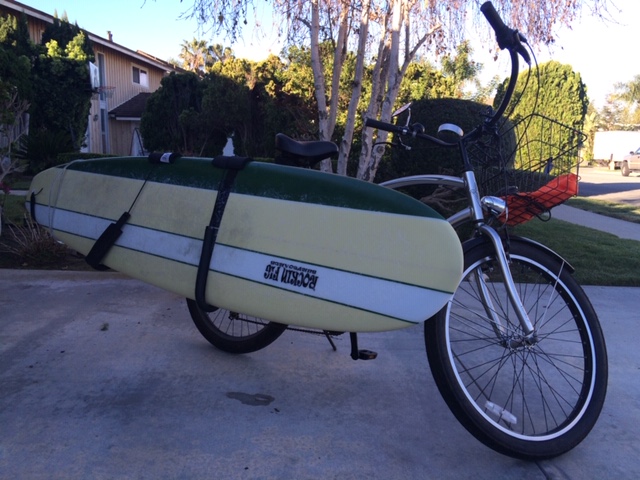 CoolToys host Scott goes out and tests surfboard wax replacements. First there was Versasurf’s #versatraction, followed by Hexatraction, and finally the knockoff from Israel that looked like it belonged in a bathtub. While there were nearly a dozen other options, none was near the top three.All of these looked like good surfboard wax alternatives when they arrived in the mail. Admittedly none of them are cheap.

Environmentally there is a solid argument for not using wax on a surf board. Being a surfer since a young age, Scott grew up smelling of the basic Zog’s sex wax. Today there are more scents, and better formula’s. After a hot ride to the beach on the surf bike, where the was melted and made a mess, Scott just decided he didn’t like wax. It seamed a bit odd to put wax on the surfboard.

In some ways waxing the board is part of the ritual of surfing, but was it for the original Hawaiian surfers? Where would they have gotten it? When Scott decided to start looking for a better way, Scott was quite excited when he found so many options. Quickly many were removed from contention though.

The option from Israel convinced Scott that you might be able to get those funky no slip flowers for the shower at Target and actually surf with them on your board. There were two standouts though. Before you spend any money or if you are looking for a waxless solution to surfing, check out this video.