The story starts with the Beaches are closed?

CoolToys is a beach show. All the best toys are better at the beach. Surfboards, Cool Cars, even golf is better on the coast. How else do you explain Trump at Palos Verdes and Pebble Beach?

This week the livestream looked at Video games, headsets and other accessories. More importantly, how video games can keep you socially distant and therefore healthier. Are ear buds the best for Video Gaming?

Ironically just hours after a surfboard showed up from Lorenzo’s mobile used surfboard shop, the OC beaches were closed. The wax mat was collecting dust in the studio. In this episode the envelope is finally opened.

Surfco makes nose guards for surfboards, which host Scott has on every board and Josh has on none. The previous Cooltoys Award winner, Versa Surf isn’t Josh’s favorite, so we decided to revisit the test even though the beaches are closed.

Finally Scott found a little treat for classic air cooled Porsche owners. If you own a classic Porsche, you may as well do a little work on your car since you aren’t supposed to be driving it any where “unnecessary” according to his majesty the governor. 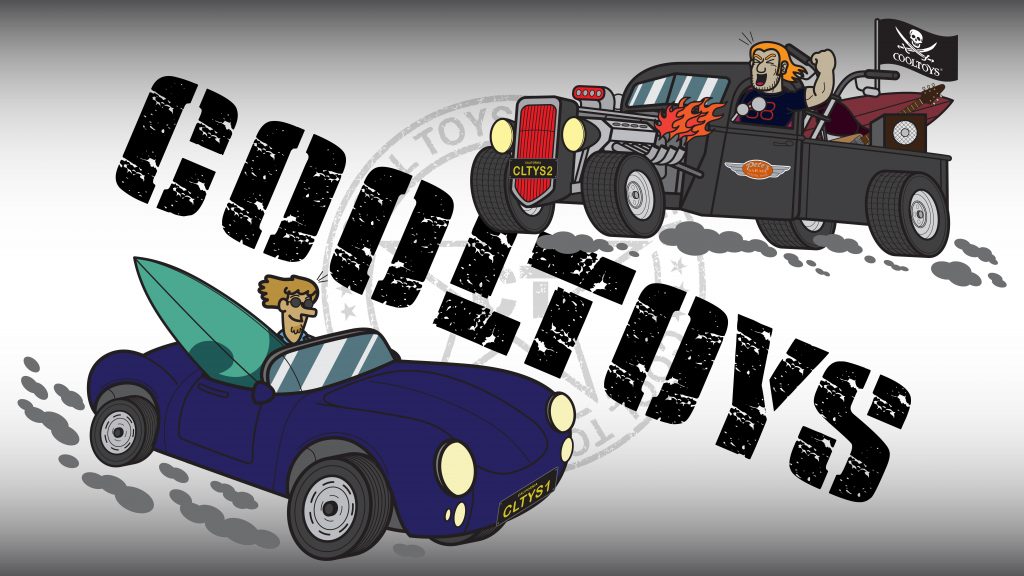 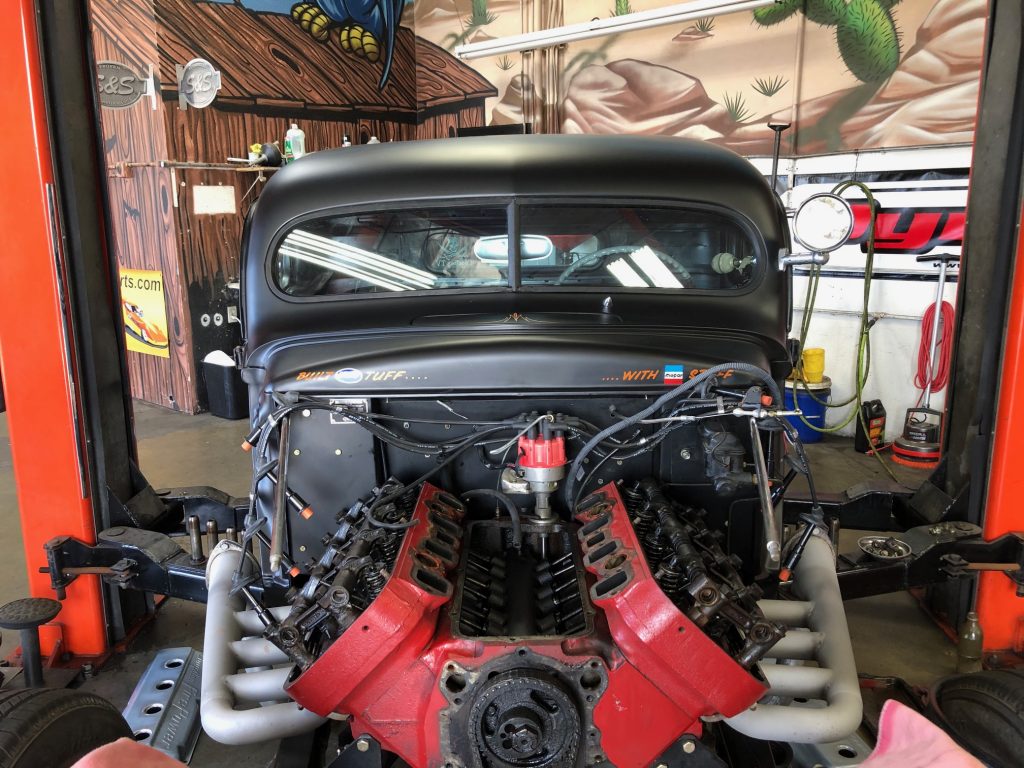