No Wax Surf – Dog Drones and Hot Rods – It Was Live. 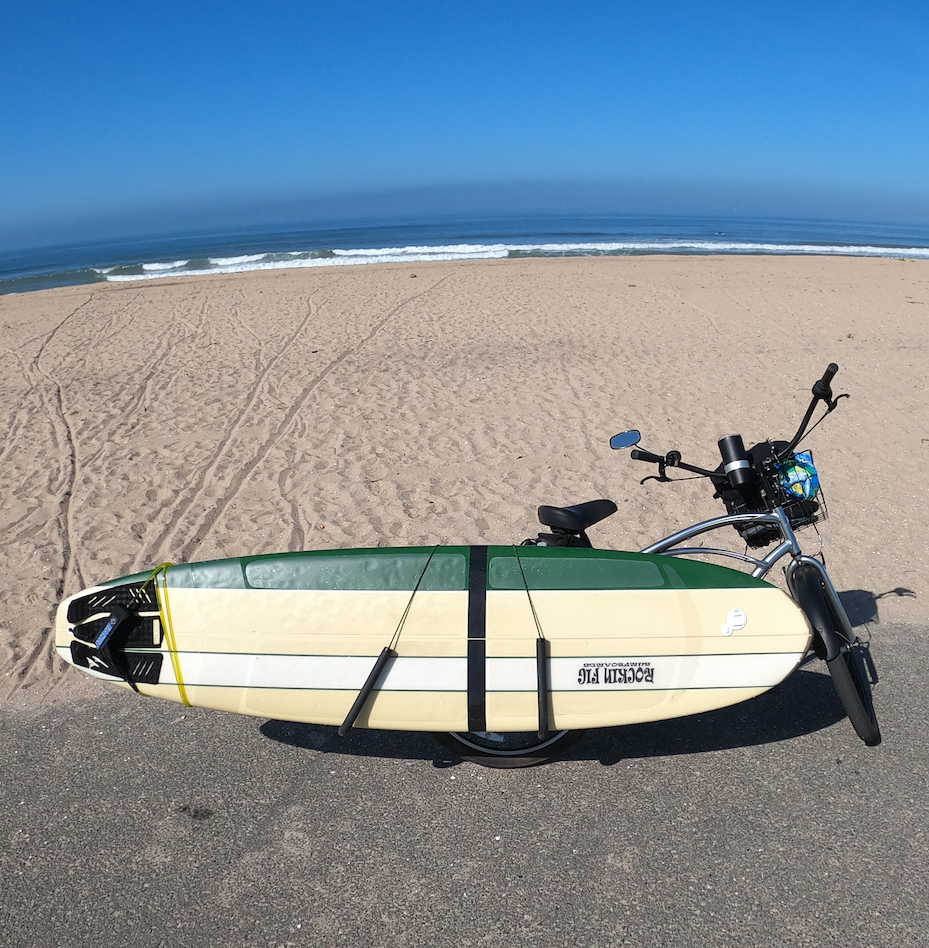 While Scott and Josh test another No Wax surf product, Scott finds out where the wax went. All of this was shot live, and now it’s not. Since you missed it, you can watch the re-run here.

In this weeks episode, Scott and Josh are blocked from surfing by the cops since the beaches were closed. With a deadline to test the Wax Mat surf deck from Surfco, they kept peddling and found a spot to test. After they found a spot to surf and see how the new contender performed a decision was made. Scott surfed a board shorter than anything he has been on in 20 years. Was that skill or was it Wax Mat?

With lots going on in Social Media including the alleged death of Elf, and Brett Simpson surfing with a Sheriff’s boat, there was a lot to talk about on this weeks show. Hold on because it goes quick.

Scott finds that a garage company makes the perfect on wall holster for Josh’s Bug-a-Salt while setting up the studio for the show. RC Cars didn’t make it on this week, but next week real cars might be back. Isky made a cam for the hot rod and it is looking like it has a chance to start up again soon.

Scott and Josh discuss finding a surfboard for the Elf after he makes a full recovery from the “fake news death”. Join CoolToys Live next Thursday at 7 pm Pacific!