The GoPro Hero 8 has been released and is now available.

Here at CoolToys TV we are always looking for the next best thing. So it was time to buy the GoPro Hero 8 to replace our workhorse Hero 4. Now the question is; Is it worth the money and would we do it again?

Here are the highlights –

Day One is a bust

The first day with the GoPro Hero 8 we decided to go right for the toughest job, filming surfing. There are a few things that GoPro has done better than anyone and capturing during on video really is the one thing that stands out.

We’ve put GoPros on race cars, surfboards, Jeeps, Motorcycles and even a Chevy Volt. For every one of those there is a solid competitor except surfing.

Day one with the new Hero 8 was a bust. Thirty minutes into the session the screen on the back went wonky and just had fat lines on it. We lost control of the camera, even after powering it off and back on. We did learn that like all GoPro cameras, the Hero 8 has a 8:51 recording file limit. It just starts the next file but it will catch you off guard if you aren’t expecting it.

After spending a hour just to get into a chat session, I was told to do a manual reload of the software. You’ll need a magnifying glass to get the serial number again, and very small fingers to remove the SD card. Take the battery out first. It makes it much easier.

Day two we got the video you see in this episode of CoolToys. It came out pretty good, and the battery lasted 57 minutes. We upgraded to a 128gb SD card so it was only 35% full at that point.

The catch was we could not get the RemoVU wireless controller to connect and the voice commands didn’t work in the water.

The real issue was when you stopped the video function it acted like you were scrolling through the options with short presses on the side power button. Several times I thought I was recording video and took a photo, burst mode or even a time lapse which doesn’t do much surfing.

I didn’t have time to get on the phone with support again since the waves were great and I wanted to head back out for an afternoon session, sans the GoPro Hero 8 of course.

The GoPro Hero 8 lived up to the hype on Day four after support simply had me turn off the touch screen. This solved all of the problems and we got to go surfing.

We gave the Hero8 Three stars because it made us buy all new stuff and wasn’t that much better than the four or seven that we could see. 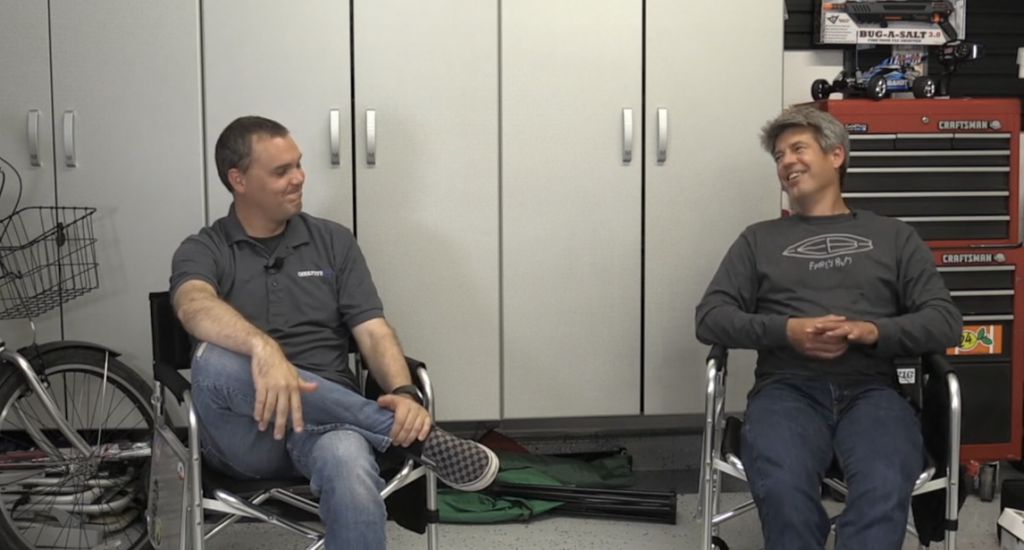 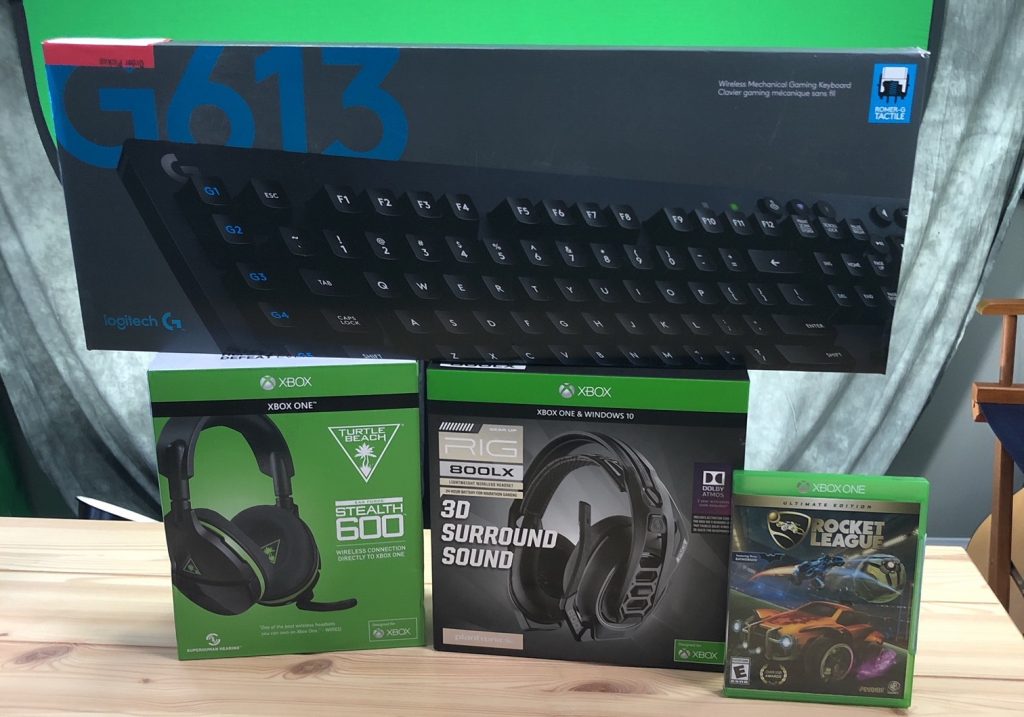 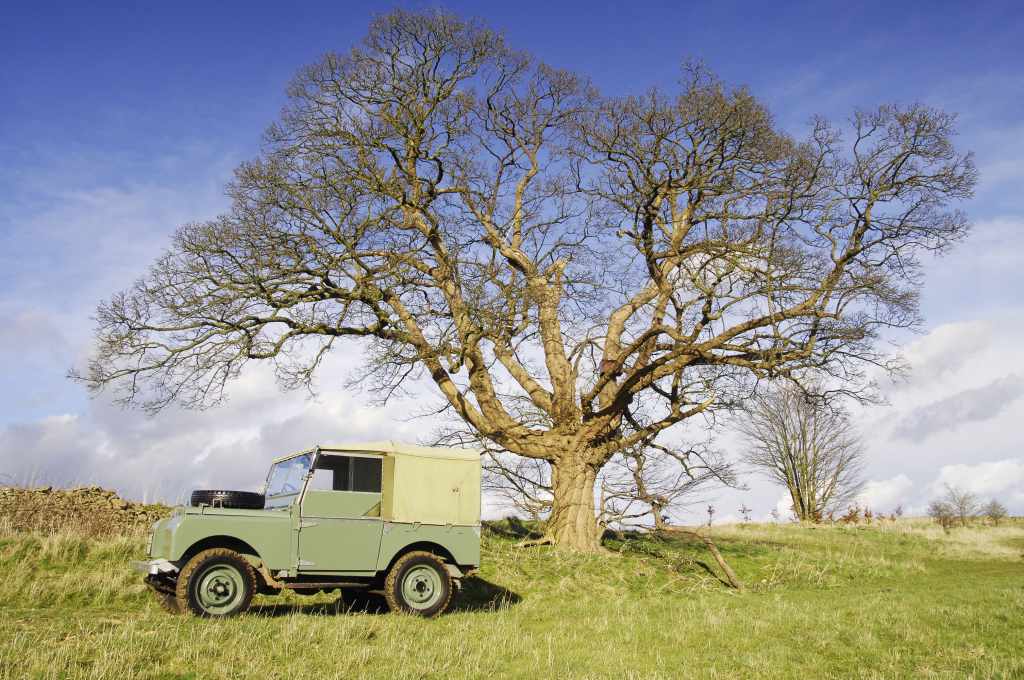