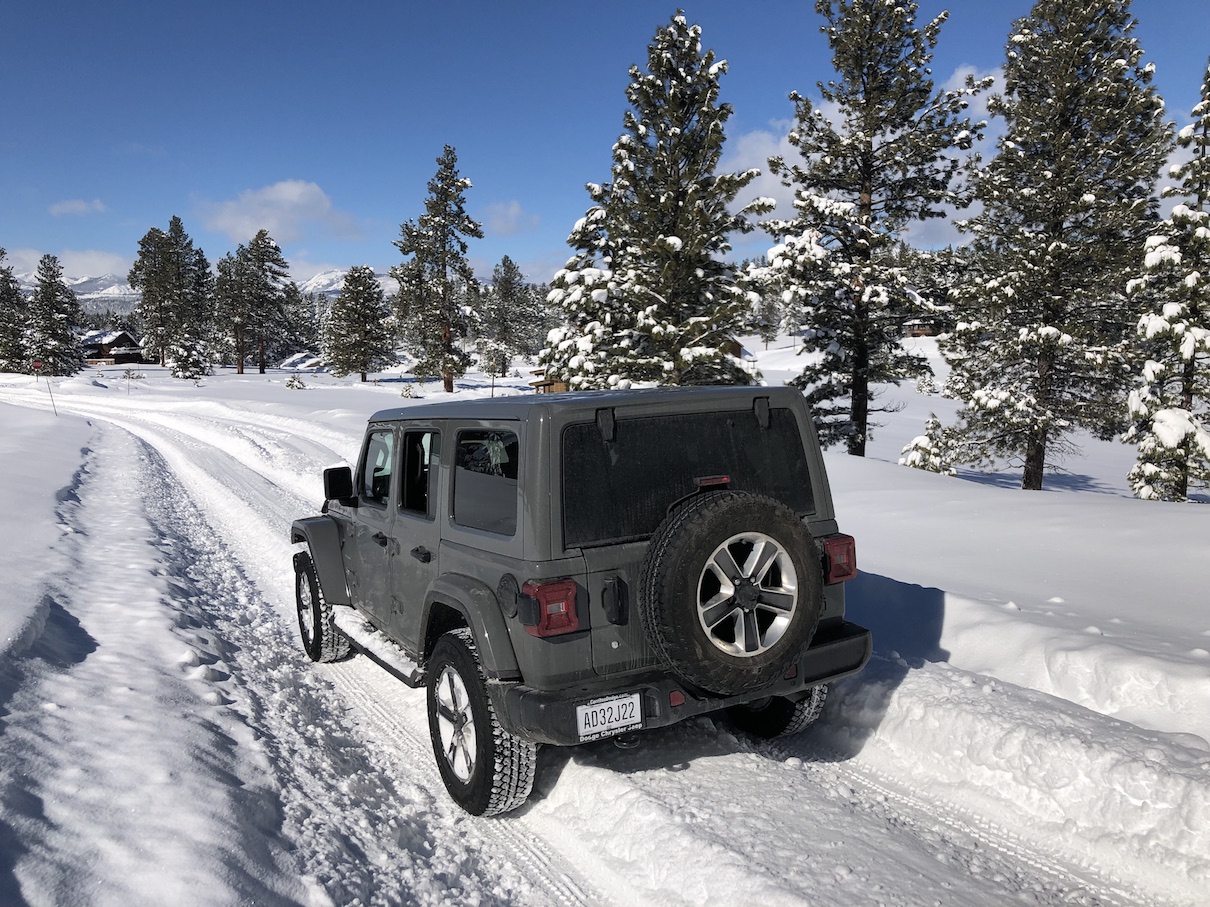 The Jeep JL or the Jeep JK That is THE Question!

Dealers are making deals. The Jeep JK and JL are both on the lot. In fact in 2018, Jeep was selling both the JK and JL models and many dealers still have both 2018 models hiding out back with great prices on them. We were very tempted to go with a 2018, but we picked up a 2019 Wrangler Unlimited Sahara JL. While we think it is a little too civilized, it is still a serious Jeep.

The 2019 Jeep JL we picked up arrived nearly identical to the Jeep JK we gave back. We added a lot of CoolToys approved upgrades like LED Halo head lights, Diamond LED tail lights, a headliner, and roof rack. The 2019 had all of that from the factory. Well the roof rack was an add on but it was a Jeep Mopar part and we like it better than the Rhino Rack even though it whistles a bit at speed.

After taking it into four foot snow drifts and spending a week in the Lake Tahoe area, we brought it back to the studio for a review and a couple quick add ons. The review is pretty straight forward since our 2019 came equipped just like the 2016 JK left.

Two things we already added to the new JL. First was the fold down tray for the back door which is great for long road trips. Next was a WeatherTech seat cover for co-host Chloe the dog because the old seat cover was not cool. After using several slightly less expensive seat covers in our JK, we spent our own money and bought the WeatherTech. It is the hands down winner, but we suggest a couple of those elastic clips for holding the sheets on the bed. Chloe manages to get it all bunched up when she jumps in. Other than that, the Weathertech seatcover is CoolToys Approved!

The Video for this episode contained an error, and as soon as we have it corrected it will be back online.

Editors Note – During the Re-shoot of this episode, we found that the weather tech was a little slippery. We have since upgraded to the Orvis Seat Cover (not an affiliate link, they don’t pay us…yet). We’ll get a photo of it up soon. The dogs don’t slide as much and are much more comfortable on it.