Don’t liked scratched doors on your JL? Get over it or protect it.

Door sill protectors are like many things when a new car comes out. They just don’t exist. The switch from the JK to the JL for Jeep was no exception. Since our JL was pretty early in the 2019 model year finding non mopar add on parts has been a bit challenging, but leave it to the Chinese to get something on the market right away.

Since we have a dog on the show that goes everywhere the CoolToys Jeep goes, we decided to put in some door sill protectors. We bought three different types from Amazon that said they were exactly the same size on the description. All of them looked very similar in the photos to the non-existent Mopar door sill protectors. When they arrived not one met the actual dimensions posted and all were way to small.

So after test fitting all three brands and deciding not one was worth the $12-$39 we spent we sent them all back. I looked closely at the dealer installed Mopar version and thought they were a little small too. Since they still weren’t available for purchase at the dealer parts counter, the decision to skip them was easy.

Then we found the Quadratec door sill protectors. At $49 plus shipping they were a bit pricey but we thought we would give them a try. After waiting nearly five weeks and forgetting we had ordered them, they arrived.

After putting in the first one on the back passenger side we noticed a small flaw in the molding. That is why there is the super sized close up. Both back door sill protectors have the same problem. I also figured out the front door sill protectors cover so much territory, that I probably needed to mark them to get them aligned perfectly.

Blue painters tape was used to install the front two protectors. I probably should have done the same on the back. I didn’t follow the instructions that came in the box to the letter. Instead I removed the protector film from the large strip and then pulled the corner on the skinny top part.

This way I could line it up and hold it against the lip and slide it into place. Then I just removed the little corner tab to remove the film from the skinny section on top and they were in.

In the back they could go another 3″ towards the back. That is where the dogs foot lands when she jumps in. I put a small piece of 3M Clear protection tape there. The stuff they make clear bras out of. Our friends at G1 Graphics hooked me up with the scraps.

The front protectors are nice and long and even cover the bolt where the body parts meet.

See you on the trek, and don’t forget the wave – Scott 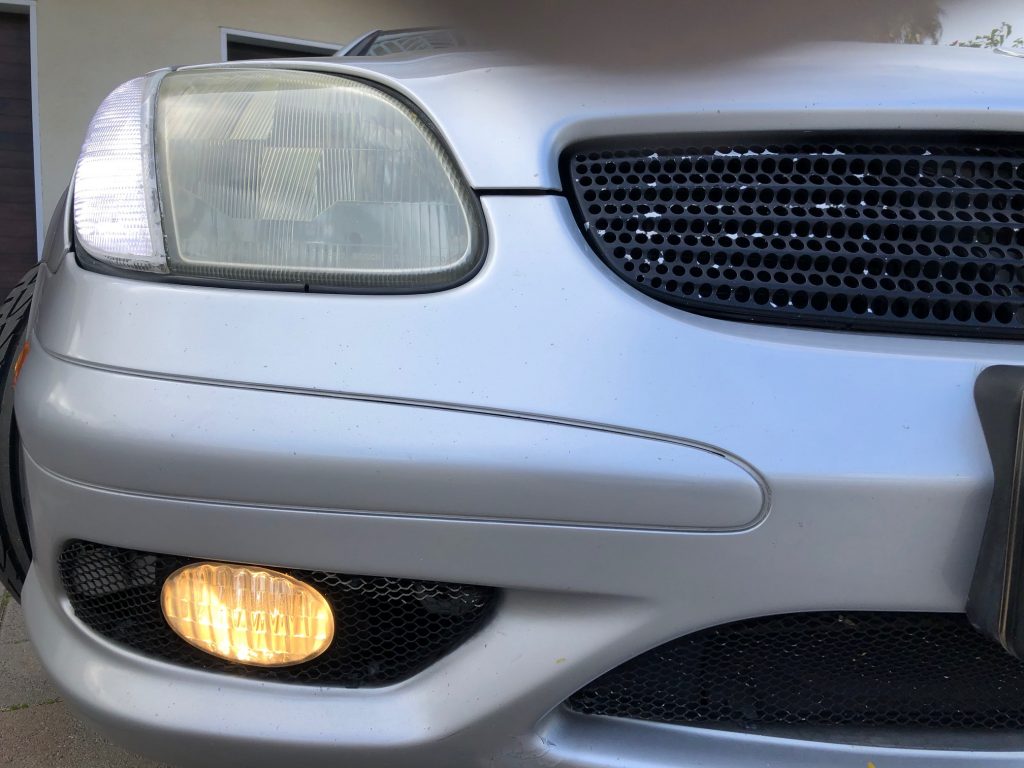 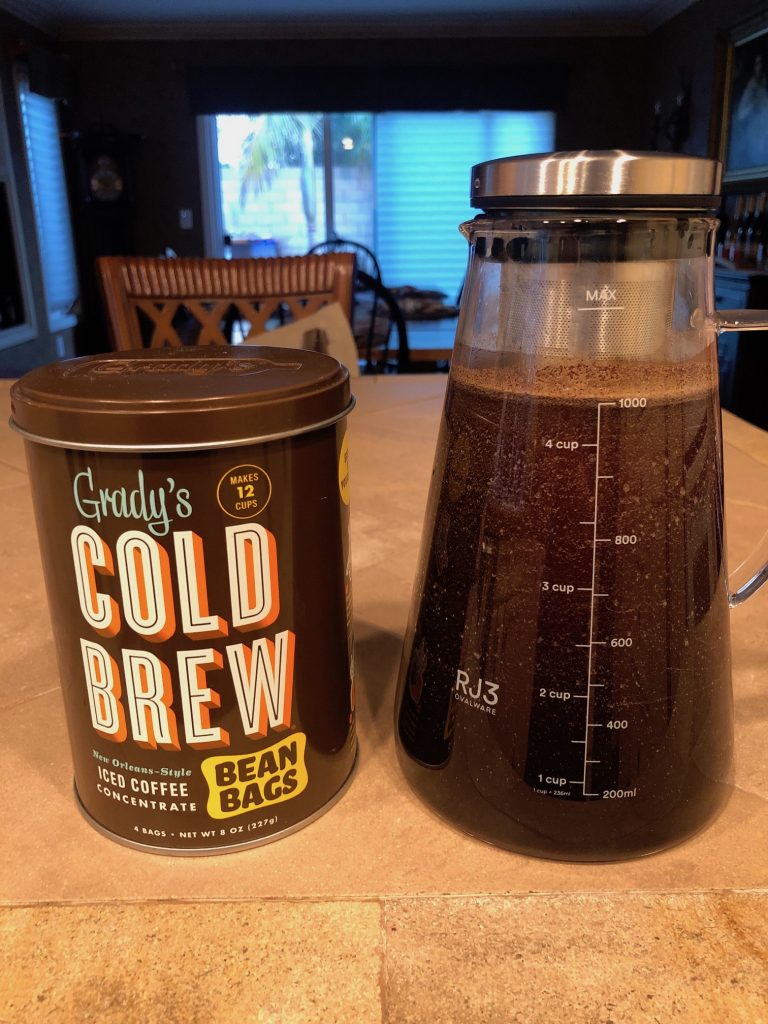