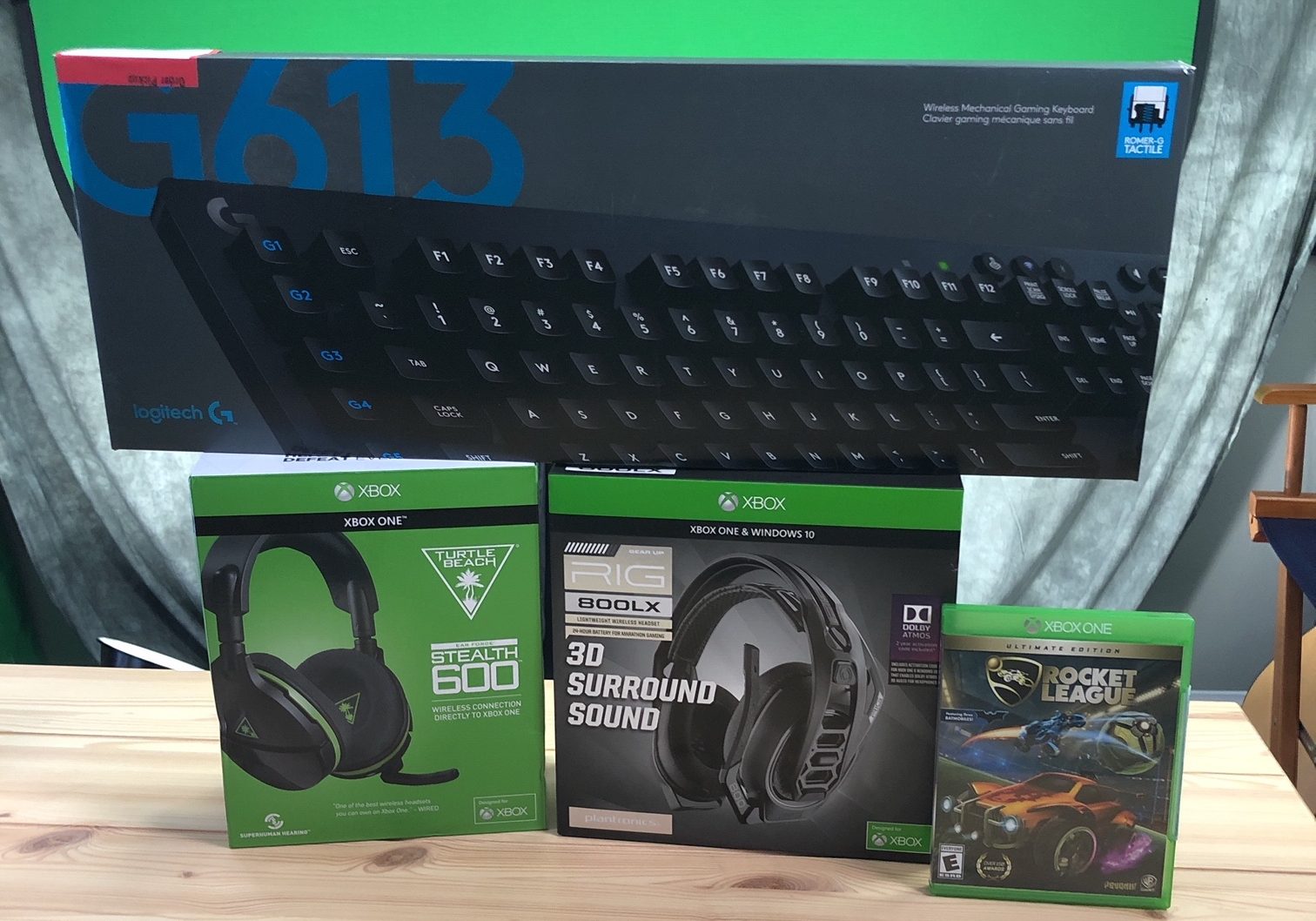 If you are looking for the best wireless gaming headset you are going to want to watch this episode. Normally we test things like Cell Phone Watches or Jeeps outside and ideally in some form of water.

Currently preparing to shoot, the CoolToys crew bought an Xbox and a PS4 to go head to head online and test headsets for both game consoles.

CoolToys host Scott isn’t much of a gamer, so he brought in a couple of real pros to help him learn the games so he can go head to head and test the limits of the wireless headsets. The goal is easy, find the best wireless gaming headset period.

At CoolToys we took one look at wired headsets and decided, that you gotta go big or go home. Within minutes the decision was made to go wireless, and not even consider a wired headset. The CoolToys approved star isn’t going on any wired headsets. It’s just not going to happen. When you are gaming you can’t have cords getting in the way. All of our keyboards in the office are cordless and solar. All of our telephones have wireless headsets. How could we look you in the eye and tell you to have a cord hanging off your head?

Just to make sure the competition is about the headsets and not the gamers, the Xbox will be set up with Fios internet and the PS4 will be on spectrum. Everything will be different at both ends so we can test as much of the headset and not the other stuff.

The guest gamer is a college sports doctor who has been seen at the X-games. He’s got game, so hopefully Scott can keep up. To help Scott get ready, his brother Roy is joining in to help get Scott up to speed.