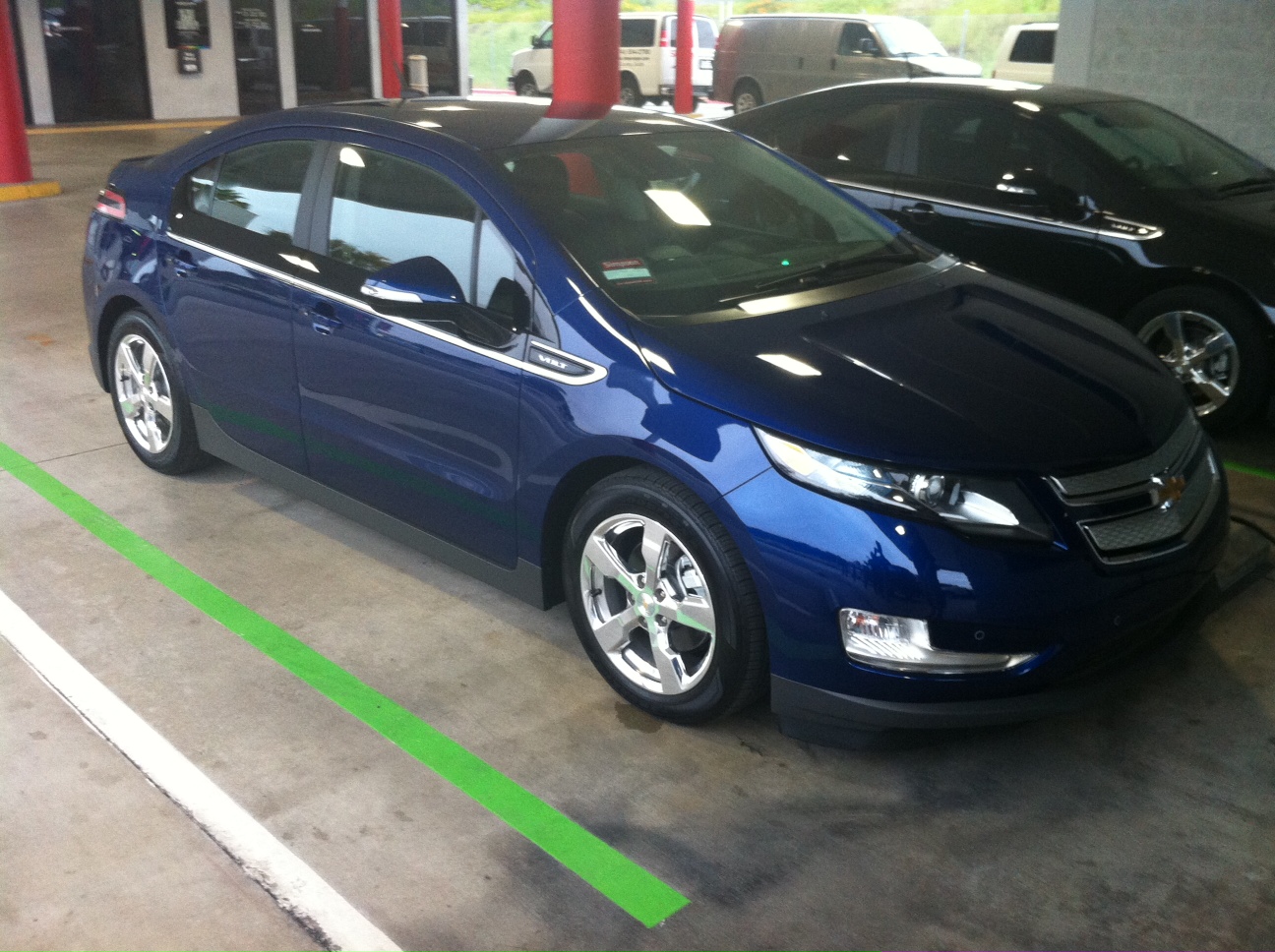 At COOLTOYS, we surf and electric cars like the Chevy Volt line our lot. We don’t like the tar on our feet from the oil rigs and we like seeing the mountains of SoCal while we are surfing now that the smog is gone. Yes you can have a little tree hugger in you and still have COOLTOYS. As Chevrolet introduces the second Generation Chevy Volt we take a look at both models after driving Generation one for two years and Generation two for a month.

Being outdoors and not polluting is always COOL. Now that we have solar on the office, we just use the sun to run around town. That’s COOLTOYS.

After a year of driving the second generation Volt, we are still achieving 50-60 miles of range on battery and 40 plus mpg. Chevy gets another COOLTOYS Star for this car, but then we took it back…..

While The Volt was nearly a CruToy with Four Stars, we pulled the fourth star in the Fall of 2019 when Chevrolet announced they were cancelling the Volt for 2020. The Lease on the Grey Volt Generation one ended in 2018 and it was replaced by a 3 series diesel. The Lease on the Generation 2 Chevy Volt ends March of 2020, and it’s replacement is yet to be determined.

Chevrolet is right that there really isn’t a need for the Volt. Consumer confusion about the Chevy Bolt didn’t help. Both were electric, the Volt was generator assisted. The Generation two Volt with it’s longer range used one tank of gas each year. With another 40 miles of range, which the Bolt has, we would have used zero gasoline.

Rarely did we need to use chargers away from home or office. The 50+ mile range usually did any round trip we needed. If not we could take the Jeep and not have range anxiety. The 2020 Wrangerl with the eco Diesel is looking great and so is the Jaguar iPace. One of the things we’ll miss most about both of the Volts is the $199 lease payments. For the money they were great cars.