Is Cold Brew the answer to the CoolToys Caffeine problem on hot summer days? As you might guess, a web series runs on a lot of caffeine. To solve the plastic water bottle problem, we started using insulated re-usable tumblers and having larger re-fillable water bottles on our shoots. Since our host is also the author of several Easy Guide Books, it made sense that he found an easy way to make cold brew coffee.

The BeachStreetNews side of the office did a cold brew test so it was easy to bring it over to the production side of the office. As you might imagine getting up early for dawn patrol to test surfboard wax replacements or Jeep Headlights takes a lot of caffeine. Admittedly we were a huge consumer of Diet Coke.

A lot of plastic bottles, plastic straws and plastic lids were being wasted. After finding out about the work at 4Ocean, the entire BG family decided to reduce plastic use in all forms. That meant changing how we (ok I) drank Diet Coke.

The first step was to switch to a very large stainless steel insulated tumbler. Next was to stop driving through, and only go to McDonalds that had self serve fountain machines. With the McDonalds app, this made it easier so I am pretty sure I was actually drinking more Diet Coke.

One of our board members, Dr. Goldberg suggested that I switch to coffee for the health benefits. Not having ever been a coffee drinker, I laughed off the suggestion until he brought me a cold brew. Cold brew isn’t iced coffee. It is never heated up so it is less bitter and according so some websites has more anti oxidant properties.

After a week, I was nearly off of Diet Coke and now newly addicted to my Cold Brew caffeine source. The problem as the #RWTH guy is that pre made cold brew coffee came in plastic bottles.

Like a great beer, great cold brew became a home brewing problem. On the BSN side we tested several different cold brew systems and landed on one that I took home.

The only reason this kit didn’t get the CoolToys Approved© stamp is that it breaks easily. It needs a silicone base or to be made out of pyrex glass. If Pyrex makes one, we’ll buy it.

A side benefit at home is the coffee grounds can be spread around my yard and the palm trees seem to like it. The flaw of course is that the remaining acids can burn plants so start out lightly with the grounds. If you have a greenwaste program in your area, that is where the rest of the grounds need to go.

Update July 1, 2020 – Scott Broke this and now has a new Cold Brew Coffee Maker from a local Huntington Beach Company. 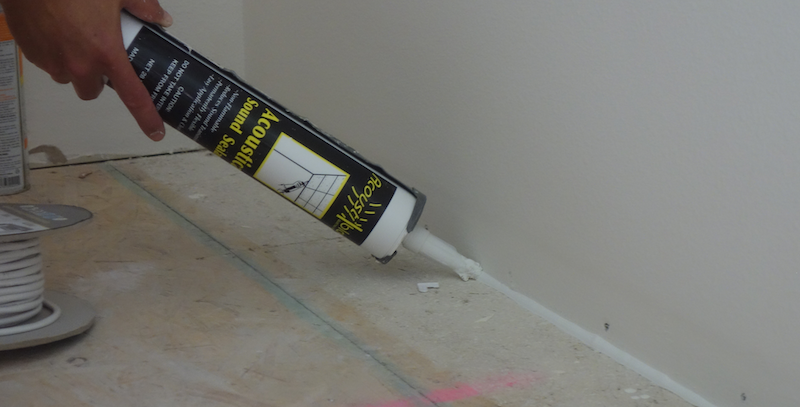 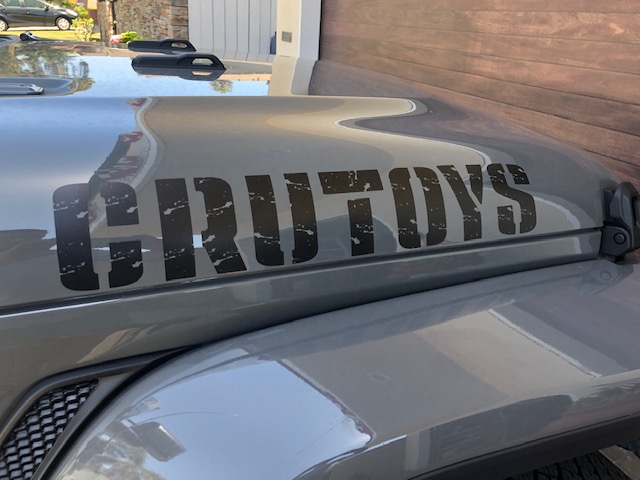 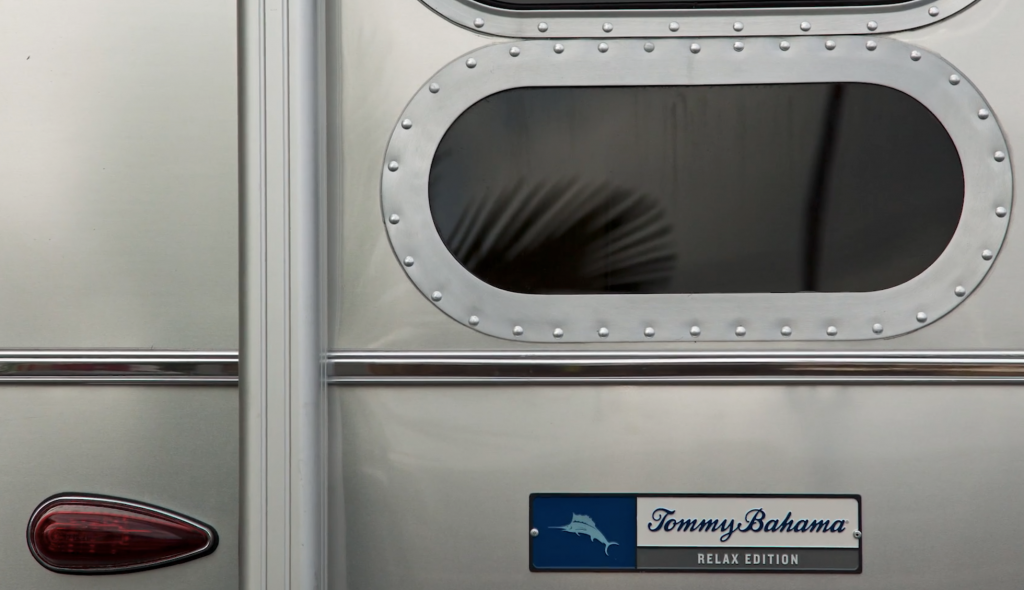