COOLTOYS TV finds real cellular watches over seas and brings them to the US for the ultimate test. Our goal is simple. The watch much be independent of the cellular phone and work in all kinds of conditions. The best part is that some of these are under $50!

But what do you really get for $50? We bought over a dozen of these so called smart watches to test. They all worked great on land to a point, so we had a big challenge finding one that was worth buying. Many came in Chinese only, or at least we couldn’t figure out how to make them read in English.

Only three were really waterproof so we could take them surfing. The rest were “water resistant” which was totally useless. The IP68 status, really didn’t mean anything in actual use. The biggest flaw for many was the speaker would crust up with salt even if we rinsed it after every surf session.

Many of the watches were useless out of the box. Either language barrier or just didn’t work with a US based carrier. We had T-mobile and AT&T for testing. At the time of the video there were not any CDMA based watches. All were GSM cellular. Sorry Verizon.

Editors Note: Due to the popularity and success of the Samsung Gear and Apple Watch, many of the overseas manufacturers have stopped offering their watches in the US. Admittedly none of these could keep up. 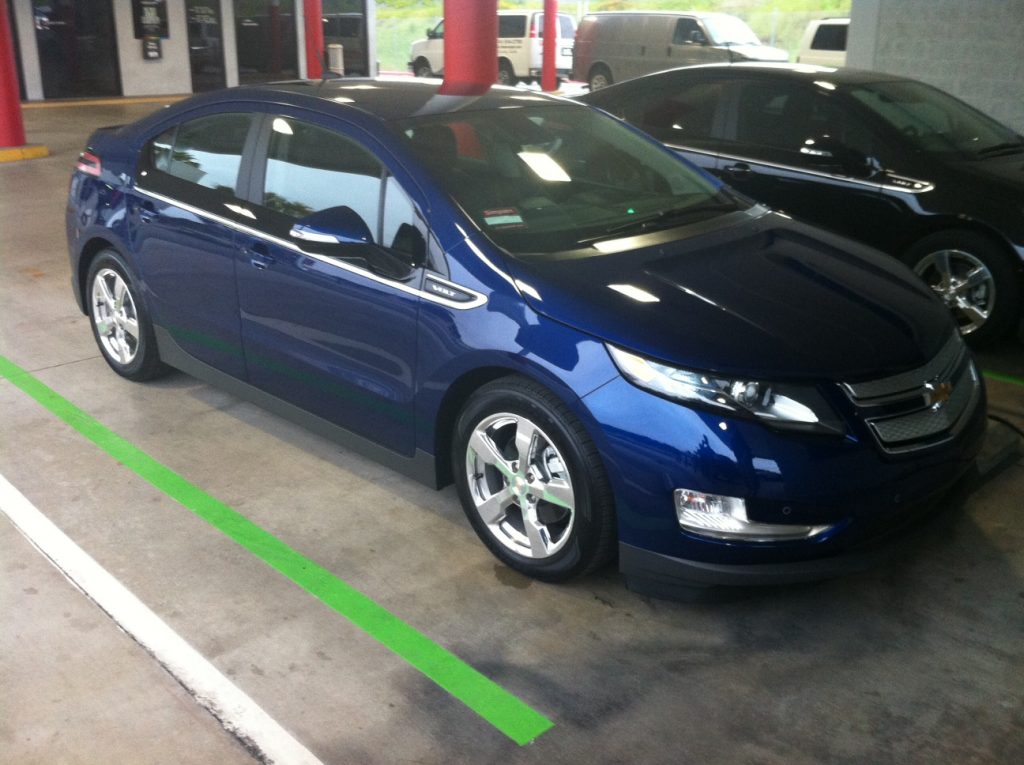 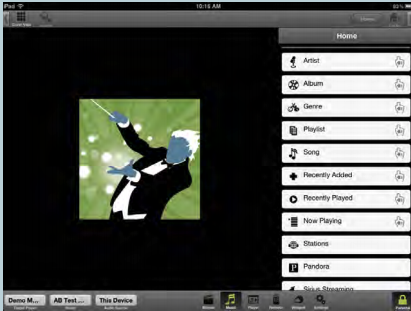