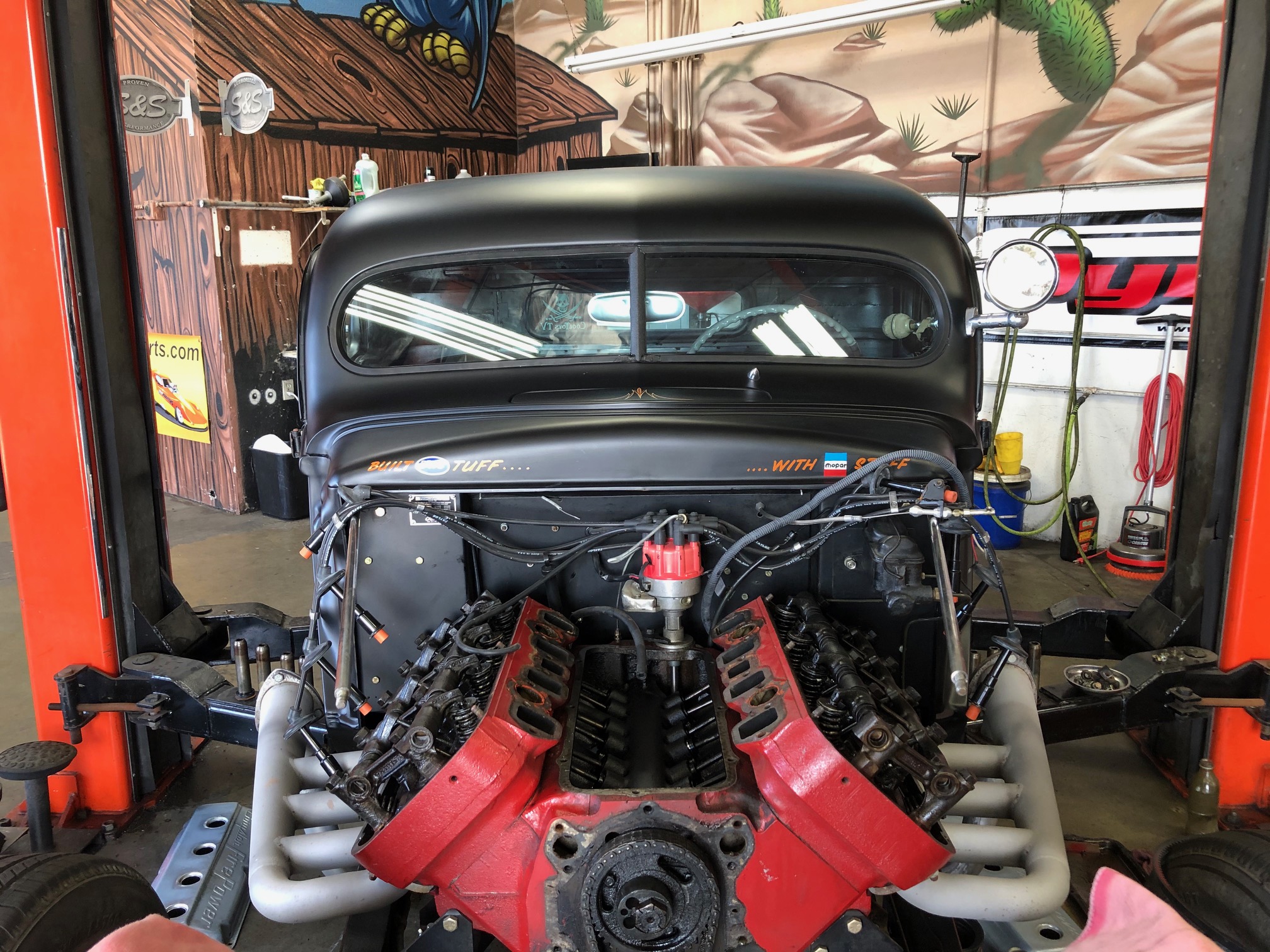 This week it is all about Cars and RC Cars and Simulated Video Game Cars count. You can watch the original version on our Livestream Thursday at 7 Pacific. If you can’t make it, watch here on COOLTOYS.TV or on our Roku Channel after Friday at 7 pm.

The boys play with cars. Everything from $19 remote control cars from Target to high end RC cars from Losi RC, Traxxas, Associated RC and ECX, formerly known as ElectrixRC. Scott found the new Traxxas Bandit to be very similar to the ElectrixRC Boost. Sadly not close enough to trade parts.

Be warned, this episode is not an inexpensive one. There are several thousand dollars worth of RC Cars and upgrades, and the same for the video gaming. As Scott says, “Do it right or don’t do it at all”.

Since not all RC Cars made the grade, Josh does some modifications to a couple of the cars. Sort of a RC Monster Garage.  There are drag races, jumps and fun this week and a few things you probably should try at home. At least there is a reason to wear a mask now.

In Video game car world, Scott finally got his Thrustmaster T-150 force feedback steering wheel. He and Josh will compare it to the Logitech at a similar price point. Both of these guys love cars. Scott is a GT sports car kinda guy that fell in love with a Porsche Targa in his early years. Josh is more the hot rod unrefined off-road style. It might be why he drives a Taco with a dumpy butt.

When it comes to simulated racing on consoles with 4k capability, a handheld controller doesn’t cut it. Thankfully, Fanatech, Thrustmaster and Logitech all make solid simulated steering wheels. Scott was tempted to go cheap and get the Ferrari edition without feedback and decided it was too boring. It isn’t going to get a COOLTOYS® review if it doesn’t feel at least a little real.

In the world of real cars, Josh’s hot rod is still getting custom upgrades at HB hot rods and hogs. A new cam and a gear drive are in and it is almost back together in one piece. No, Josh didn’t do the work like Scott does on the Jeep, but who can blame him