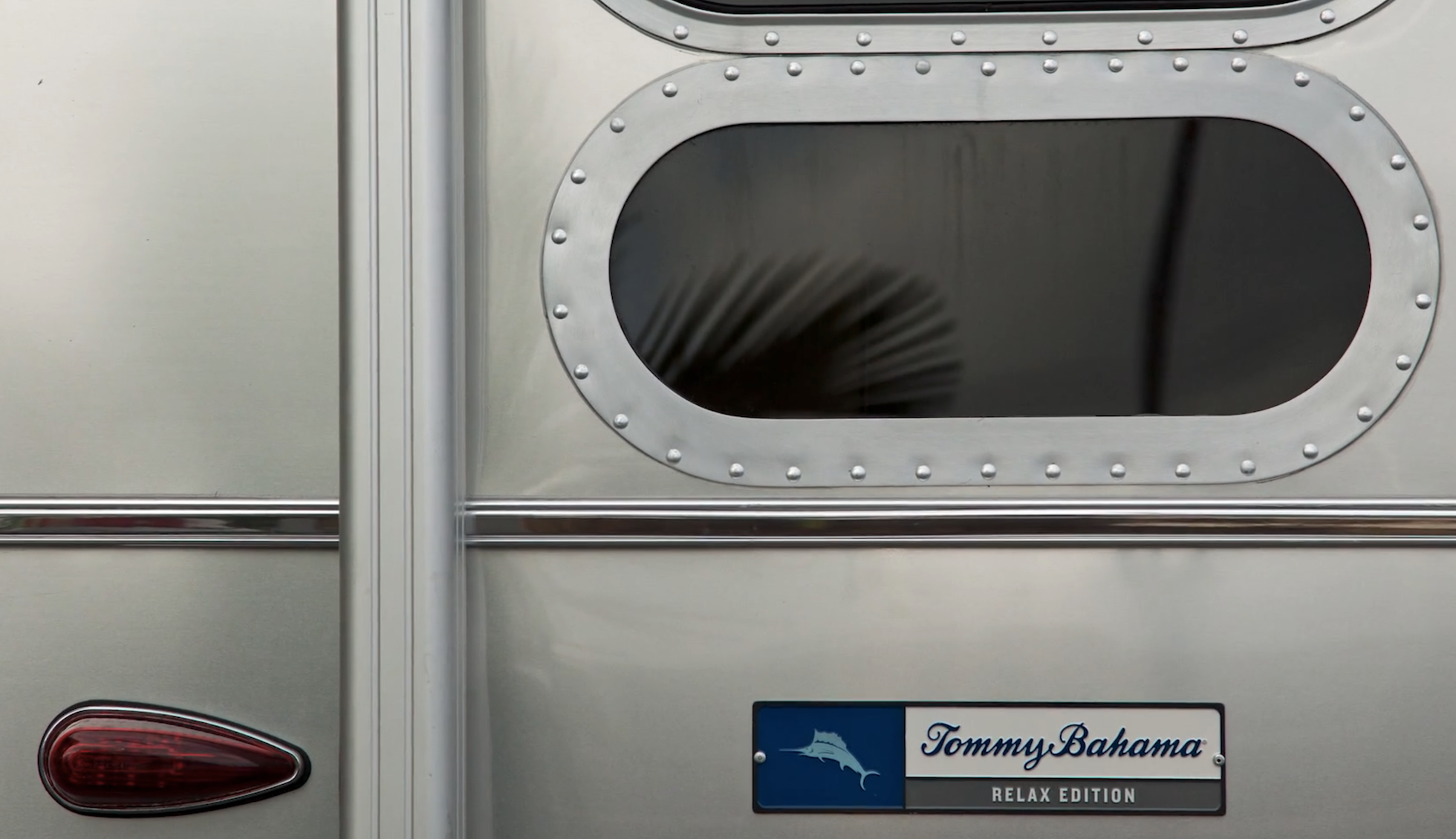 After 20 years of touring the world in military service, COOLTOYS host, Scott says that he has had enough camping. His idea of “rouging it” starts with Ritz or ends with Seasons. Some folks at AirStream thought they could change his mind. The CruToys Jeep JLU can’t really tow much for a reason.

AirStream is the last of the great hand made american travel trailers. Because they are still hand built, they can be made as custom as your wallet will allow. There are special editions from Tommy Bahama as well as fully custom units like the one we saw for this video.

Getting a bespoke travel trailer wasn’t Scott’s idea of a great time. Why go through all the work when you can just pull into a five star hotel? It turns out that AirStream Orange County had a few tricks up their sleeve. Luxury in a bespoke way is a great way to travel according to them. Now the question is, can they convince Scott and the CoolToys crew?

Besides the bespoke luxury there are great places that only can be experience while camping. Why not turn it into glamping with an AirStream. With all of the available luxuries like wine coolers, kegerators, big screen TV’s and Solar, can the AirStream convince Scott?