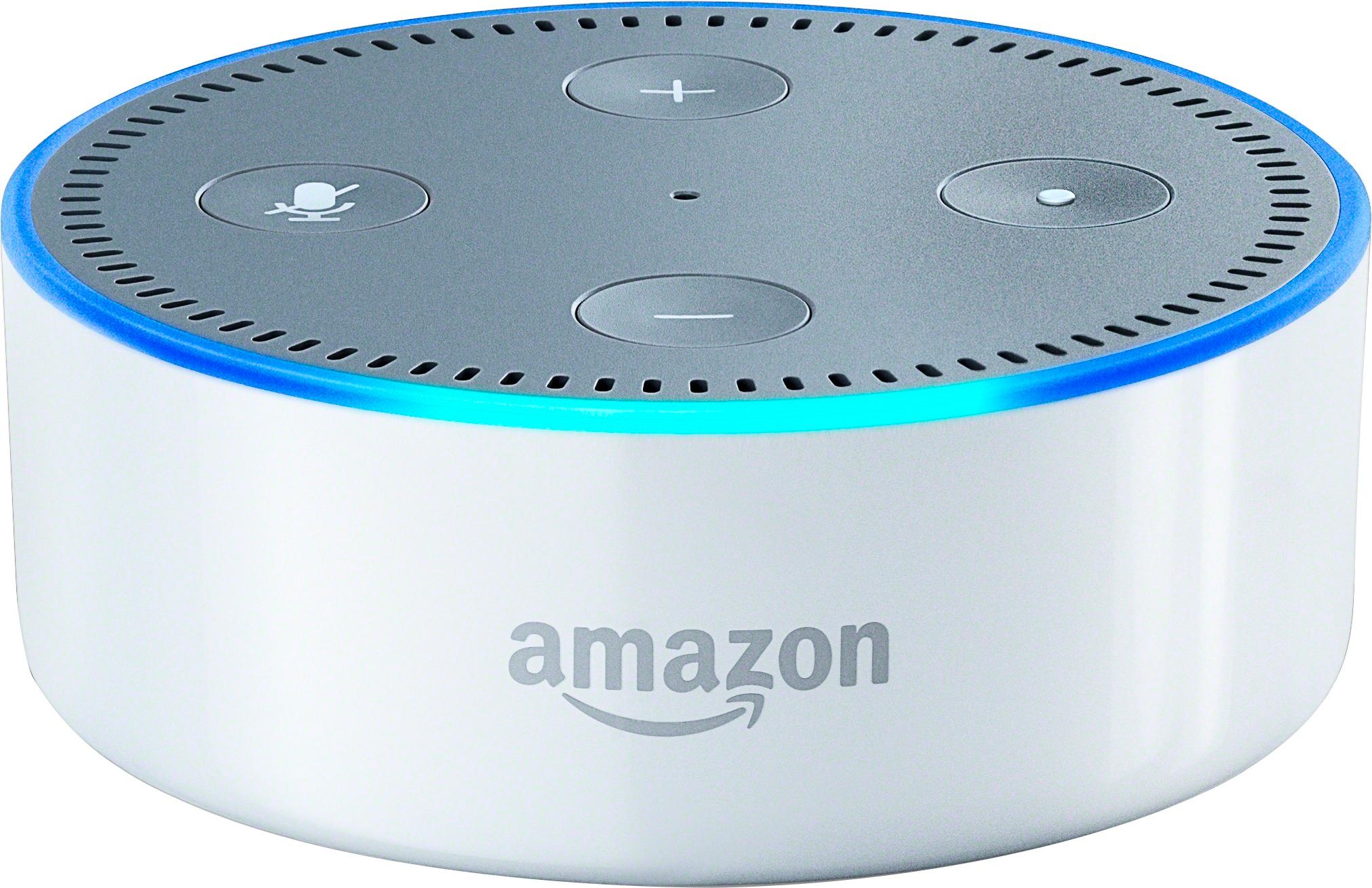 The Amazon Echo dot when added to an Echo offers some great options for music at home when combined with Amazon Music. The CoolToys Studio is equipped with a Channel Vision A-Bus distributed audio system. If you watched the previous review and test, you know there was a problem.

In the home audio ABUS and Amazon Echo Dot review and test we did previously, we discovered that the first generation Echo Dot would “clip”. Clipping isn’t unique to the digital world but it is much easier to hear and detect. In large analog system a speaker reaching it’s limit is one form of clipping. In the digital world, if a signal overpowers the amplifier, it simply ignores the signal or “clips”. Some describe it as “cutting out”.

If your echo dot is cutting out, this might be the right video for you!

Keeping in mind the Amazon Echo Dot retailed for just $29, we shouldn’t expect a lot, but we still do. We expect the world for a dollar. If you say it will work, it needs to work or we will give it a bad review.

To some people clipping is like digital skipping. Some might think this is a result of low bandwidth or bad wifi, but it was something else. While playing music, it would just stop and start or skip sections of the music. If you had bad WiFi or loose wiring you might get the same result.

While we tested the Amazon Echo Dot, we bought two more to see if we just got a bad one. We did not the problem was consistent. The fix is easy. Watch the episode and find out.

For the initial test and review we tested the first generation Echo Dot. It only gets two stars because of the problem that we found. The new version may get tested later.

Editors Note: the 2nd and 3rd Generation Echo Dot’s have not shown the same problem.