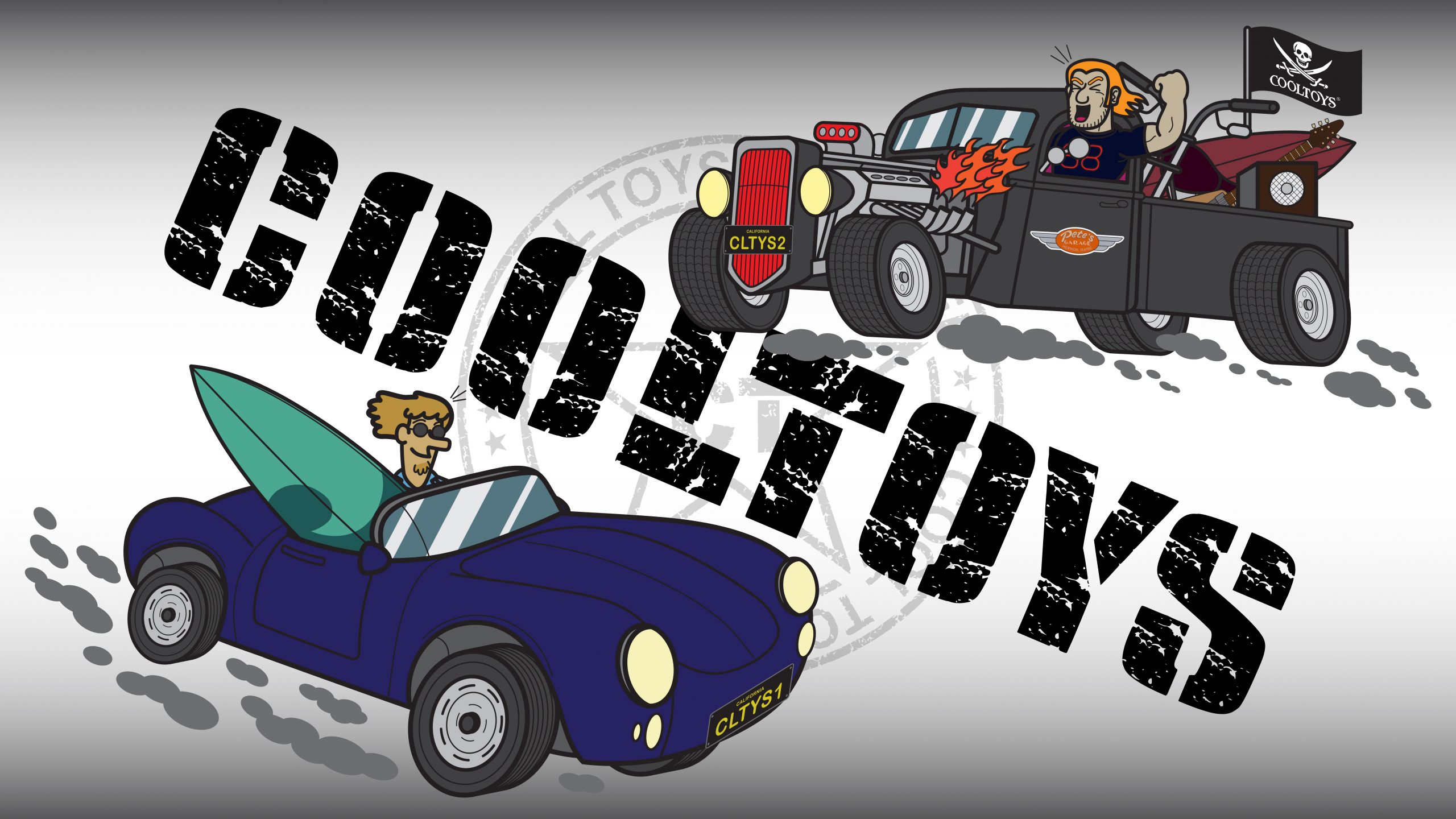 Some Clips to show you what you can expect from Version 2.0 of CoolToys® TV. Obviously the Corona Virus has held up production just a little bit. Scott thought they meant Josh had a hangover from drinking Corona at first. Josh set him straight.

Just before the virus, our hosts did get to go out and do some scouting for Version 2.0 studios and locations. We think you will like the improvements.

To keep version two on track, season three was live streamed from Scott’s Home Studio (aka his garage). They still went out and got some shots on site, but trips to the Thermal Club and other locations will have to wait for Season 4. For now the boys do find ways to have fun at home.

Back to the Track in Season 4 (We Hope)