Need a CoolToys Post Election Break? Here it is

If you can’t stand the politics any more take a break. You voted (hopefully) so your part is done. If they lie cheat or steal the election, you can’t fix it so you may as well get a cold beverage and check out this Behind the Scenes Video.

All right. So I think we’re live. Um, wow. Okay, cool. Ah a little bit easier than expected in some ways, um, I had to switch all kinds of software around and change everything that we’re doing here at COOLTOYS® for season four. Um, and I wanted to give you a little update since it has been awhile, and this can be something we can Instagram or, or do whatever with, but.

Um, Fan2Stage. We have been working on that a lot and trying to get that integrated there’s um, the app, if you haven’t seen it is a pretty cool, you guys want to clap for the show. You can hear it to get a little audience going for the people that are there. You only hear one person clapping, because that was me.

So, um, but the more people that get into the show, the better the background noise and the more people that can clap that can cheer whistle and that kind of thing. So a lot of fun, it helps the live be live. I, you know, I like when you guys tell me that I’m doing a good job by cheering and applauding and doing all these things.

So I hope we’ll see more of that as the future goes, but today its Fat Shark. So I’m going to show you this little dude here. I’m up close. So this is a Fat Shark. We talked about it a little bit, a FPV Goggle and, pretty cool. You know, you wrap it over your head and you can watch things live. So I did not quite get to put a couple of videos up here, so I’m going to right now, this is going to be, um, let’s see, what can I import here real quick?

The first test. So here, we’ve got the first test and that’s Josh with his goggles on and he created this cool little track. This is just a piece of cardboard painted, but if you get up to the top, he took a piece of wood and then glued on all of these cool little, um, obstacles. So there’s rocks and boards and things, which would these little axial 1/24th scale crawlers is kind of a lot of fun, a little challenge like this.

Now you notice this, I had the camera on the bumper. I didn’t have a cable to reach. So it’s a little difficult to figure out how wide I am. And one of the challenges there, it goes his, uh, um, truck, I don’t know, Chevy, whatever it is, the other axial, but coming through here in the woods, as he calls it a little bit.

Think through the bushes where they’ve got some stumps, they cut out old things, old bushes, you see a couple of things. One, the camera gets a hair out of range. Cause I’m all the way back in the garage. You see me sitting over there, way off in the background and, uh, you know, crawling through there, but you don’t see how wide the front is because you don’t really have a perspective of the FPV camera.

The problem was I couldn’t put it inside with that big antenna. And, um, maybe I’ll show you that in a minute when we get back into the studio, but. Um, you know, you could see kind of crawling these rocks. It’s sort of fun. And, you know, I just haul the car back to me. It’s pretty cool. It makes a great little crawler tractor to really test, you know, what you can do with these crawlers.

They’re pretty fun. I mean, I have to admit I’m not a big, haven’t been a big RC car guy since I was 11 years old, but I have had some fun with this, especially with the COVID thing running around, um, Jungle and that kind of thing. So now the part that wasn’t fun was playing with the camera when you go upside down, cause it gives you a weird perspective.

So very different little, um, kind of have a perspective of where things are going. You don’t know how wide that view is of the camera. So, um, it’s a very interesting thing. So I ended up moving it and I had to buy what are called, uh, servo cables. So these are RC car servo cables. Um, You know, you’ve got a male and a female end, just like you do with any kind of cable extender.

And then I bought a bag of these for 12 bucks on Amazon and I’ll put the link below, but man, I’ll tell you it made it easy because now I’ve got my little hood pin, right? Pop it. Open camera, stays on. Look at how long that cord is. And it kind of actually holds the foot, the top in a good position. And there are longer cords.

I chose to use this length because I now have my battery charger sort of hanging out the side here, make it a lot easier. Um, So anyway, it did, by putting the camera up there, it changed the whole perspective. So let me see if I can show you, um, exactly what’s going on here. And the first thing I want to do is make sure that this actually went live.

So now you can see I’ve got it sitting here with the hood and, uh, put the camera up there. Just like I showed you in the video, uh, in the studio. And, um, so. The other cool thing is you notice as they get under like the pool table, even knowing where the hood is, I still bump into stuff because it’s got a little bit of a fisheye and the cat’s clearly not really impressed with this new toy.

So, um, see my feet, they’re running around the house and, um, you know, but look at the carpet right where the headlights are. So that kind of gave me an idea for later is to go out and do this in complete darkness. But, you know, you can see, like I can run through this too, because now I can see where my, you know, the hood is at least one edge of it, the left side, the right side, still a little out of view, but at least kind of having the driver’s perspective.

I know where I’m at. So kind of a cool little feature there. Now. One of the things that was neat is you saw the headlights. So I decided to go full black and, uh, and take a run around in the, uh, cool toy studio too, as we call it. If you watch the live streams, this is my garage where we filmed. Um, many of the episodes, actually, all of season three live and, uh, you know, the floor, it’s a little bit of a man-cave it’s got the epoxy smooth floor, which this being a true all wheel drive.

When I turn hard, you can actually watch the camera skip a little bit. Now it doesn’t fit under the little hot rod Mercedes that I, tried to clean up, which I failed at painting. So if anybody knows a cheap body shop with good paint prices, I probably need to get it repainted because I’m terrible with a rattle Canon that.

But, so it doesn’t fit under the car, but you can see, you know, look at how much the headlights and the detail. So that is really impressive that that little fat shark camera is showing me this. And this is not quite as clear as it wasn’t the goggles. The goggles are pretty slick. So, you know, now I’m running underneath the cool toys Jeep, and you can almost do an oil pan check under that.

And here we go, bumping into my. Uh, crawler and around, but look at how bright the headlights get. The contrast could be a little better and you see me, there’s just sitting Indian style with the goggles on my face. That’s all I’m doing nothing else. Just driving around the grudge pitch black. And you can see that little bit of leakage is one window where it doesn’t completely black out in the middle of the day, but the rest of the garage is pretty dark. Like I’m sure most people’s garage are.

Those are, you can see how bright that is when you put it into relative light. So, you know, this little camera can see with that and you know, you’ve got fat shark goggles. So that’s the view. What you just saw is exactly the view that I was driving. Through with these goggles now it made it a whole lot more challenging, but a lot more fun.

So that was a cool thing. Um, anyway, that’s pretty much, you know, the big thing of what we’ve been working on is just trying to get sponsors and get everything set up for season two and get through the bugs of fantasy stage so that when we are seasoned for rather, and once we launch we’re ready to go, but I will tell you if you’re looking for something to do during COVID with your kids and you don’t want to spend a ton of money, we already talked about the associated cars.

Um, a little bit more to get one of these axial crawlers, a little higher quality, uh, four wheel drive. So you can, like, you just saw glue some rocks onto something and do some cool things. Um, really a lot of fun. And if you’ve got kids, it’s a great way to spend some time with them go crawling around in the backyard.

You know, we, we have a plan set up. We’re here at the beach. There’s, you know, a lot of tropical foliage and we’re going to run through that and get some better video for you. Hopefully, still trying to learn how. To tweak the camera. So you get the right channel so that it gets the best picture, because we have had some interference when we run more than one camera, you saw the lines and the jitteriness there.

So anyway, that’s pretty much it for now. Get fan to stage, check out. Cool toys, come back and I’ll try to keep you up to date with what’s going on in our crazy world. And, uh, right now, you know, we all don’t know anything about the election. So. Have fun, be safe. And, uh, we’ll talk to you soon. Thanks. 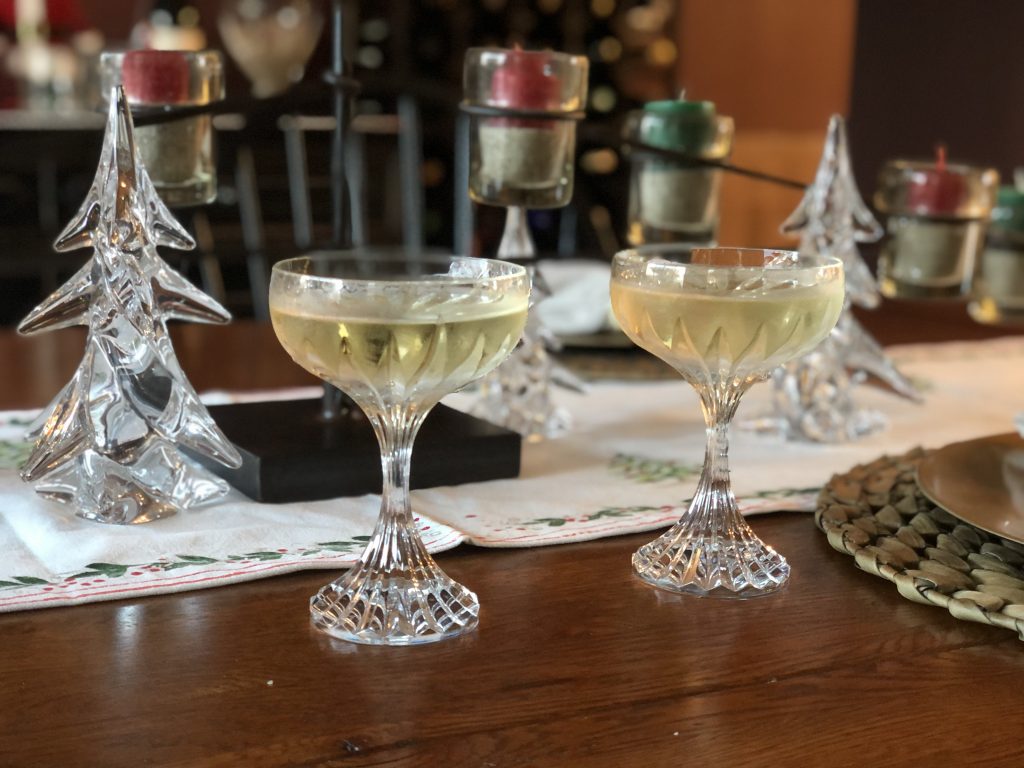 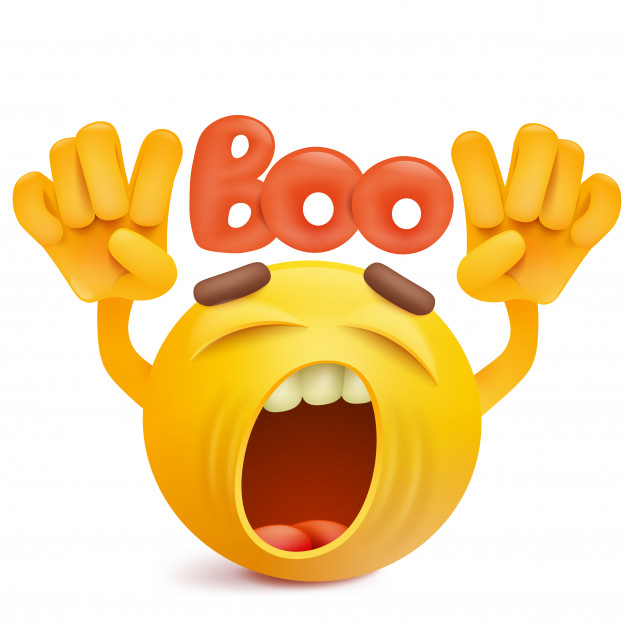 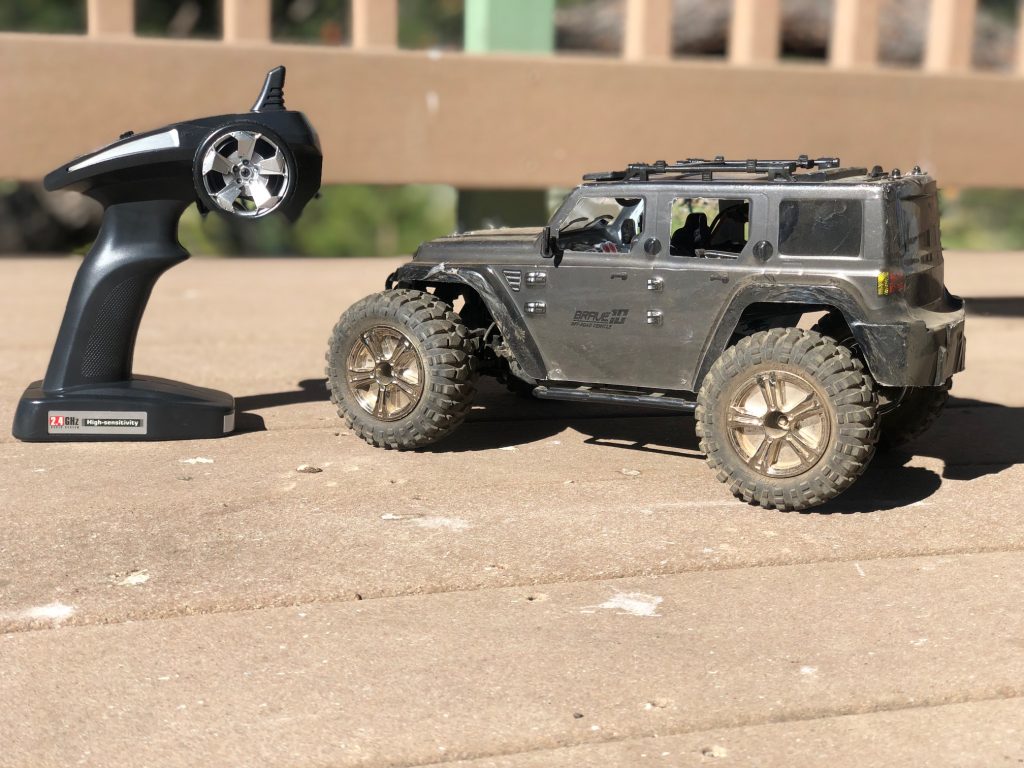