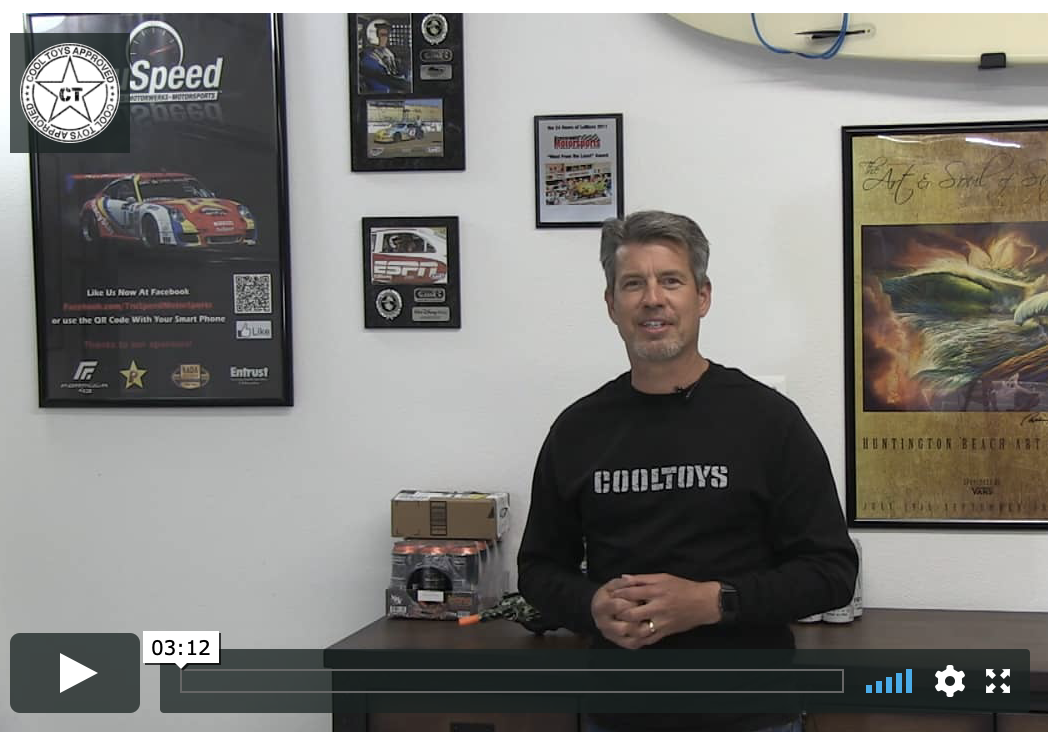 The CoolToys Upgrade is about to happen. Want to know more, check it out!

There is going to be a whole lot more to CoolToys TV for the second version. We were going to call it season three but that just did not seem right given how different it will be. Instead we are calling it an upgrade to version 2.0.

Changing up after shooting 24 episodes over two years and nearly a dozen episodes that were never published wasn’t easy. After a million views and a little constructive (mostly) criticism we decided it was time for a major shift in the show. With a little help from our friends at TruSpeed, a new plan was put together and the show finalized. The CoolToys Upgrade was a plan with a green light. Then Covid-19 threw a big wrench in that plan but Scott figured the show must go on. If you want to know more, watch the video. It is short and sweet.

Putting together a full length show is a challenge enough. Doing it while Covid-19 is on the rampage is a whole different story. Scott is determined to keep CoolToys growing and even live-streamed for 13 days while he was quarantined. There is a story there that will make the show this season for sure. We would say “Tune In” but in todays world that doesn’t seem right.

Maybe will say, Browse in and Chat? Either way, check it out!